We can play to fit the mood of any style wedding that you wish to create, from a elegant, peaceful dinner music to upbeat, on your feet jazz. We can rock the house so that you and all of your guests will experience a night to remember. We can provide parents, grandparents, friends, and the bride and groom will all the music they loved to dance to growing up; the music that makes them want to dance.

From Motown, Hip Hop and Sinatra to Beatles, R&B Classics and more, we have a 15,000 song repertoire to select your music from.

Bo Winiker plays trumpet, flugelhorn, and vibraphone and is best known for his bandleading, which can only be described as captivating. He is a graduate of the New England Conservatory. He has recently achieved his lifelong dream of soloing and conducting at Boston Symphony Hall. He led the Boston Pops Swing Orchestra and conducted the sold New Year's Eve galas of 2014 and 2015. Having toured worldwide with the NEC's Grammy Award-winning Ragtime Ensemble and the Stan Kenton Orchestra.

Having recorded on the movie soundtrack A League of Their Own with Billy Joel, Bo has appeared as a soloist with the Cleveland Orchestra and the New York Philharmonic. He has also performed at two Presidential Inaugurations for Presidents Carter and Clinton, as well as, for President Ford at the White House.

Bill is a skilled bandleader and charismatic drummer who is known for his light touch and his swinging beat. Since the age of 13 he has been performing professionally. He mastered a range of percussion instruments where he graduated from the Boston Conservatory of Music. As a knowledgeable music historian, Bill narrates and produces many original programs on all aspects of jazz and American popular music. 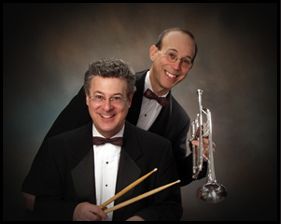 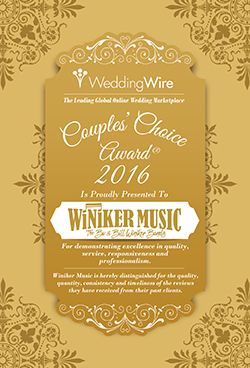