Flutist Adrianne Greenbaum has had an amazing career as both an orchestral and chamber musician, a teacher, professor and mentor, as well as, a published composer and arranger with nearly five decades of experience. She is sought after as a performer for many styles of events and as a teacher for diverse audiences. She enjoys teaching not only children but adults as well. Additionally she has created a new concert series on period instruments, connecting klezmer and baroque music.

Adrianne has spent her time performing on vintage American and European wood flutes from the late 19th centuries and is the leading revivalist of the klezmer flute tradition. She recently completed a seven-concert tour of Scotland with her klezmer ensemble “FleytMuzik.” With so much experience performing at numerous universities and colleges across the US, she has performed internationally as well in Dusseldorf, Paris, Vienna, and Krakow.

She has two albums out, "FleytMuzik" and "Family Portrait," that have won awards. Once she received her BM from Oberlin and her MM from Yale, she involved herself with teaching at all levels. Whether it is a beginners experience of flute playing or coaching professionals on the amazing distinctions of bringing music to life, Adrianne has taught many programs; including KlezKamp, KlezmerQuerque, KlezKanada, Boxwood Festival and Santa Fe Flute Immersion.

She has gotten through her third annual hosting of her popular World Music and Improv Camp in CT this past summer.

Please experience my sounds by visiting these links: 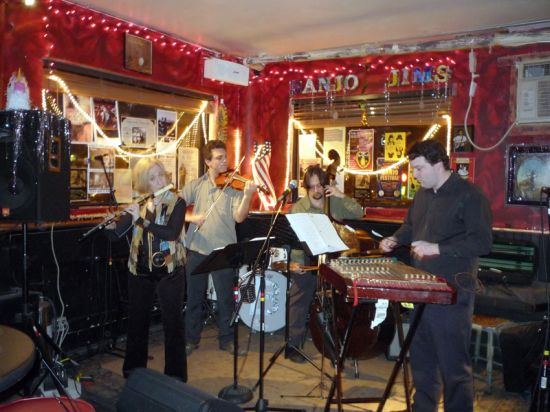 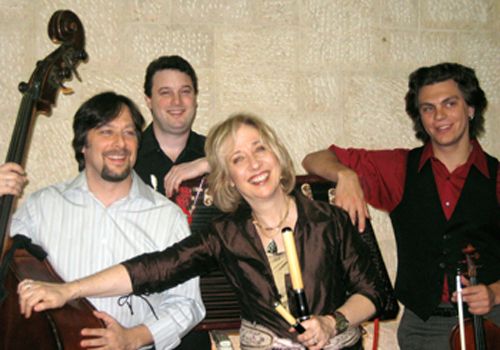