Radha is a professional musician that performs in many venues on her harp. She is excited to present your wedding, birthday party, anniversary, reunion, school event, grand opening or other event with beautiful harp music. She is a multi-instrumentalist, as well, on everything from the piano and organ to a synthesizer, guitar and voice. She also is a record producer andposes music. 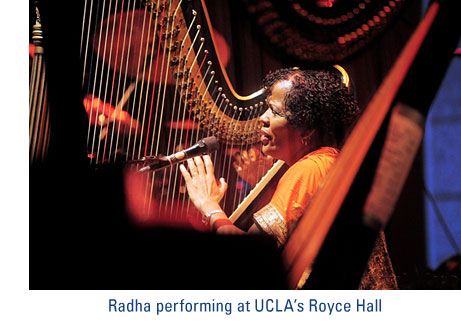 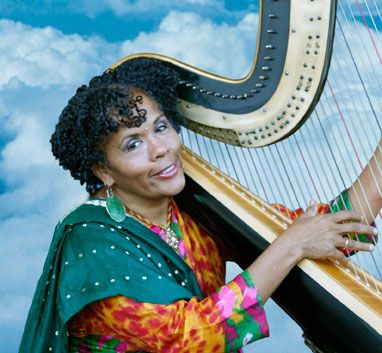