LaBare Dallas opened August 12, 1978 as the first full time male dance club, featuring a Las Vegas style burlesque show catering to women for birthdays and bachelorette parties. It quickly and firmly established itself as the #1 destination for Birthdays, Bachelorettes, and Girls Night Out in the country. Since its inception, it has been featured on local, state, and national news and TV programs. In 2001, the club moved to a more spacious home, which is stylishly decorated and features an elegant VIP area. LaBare continues to feature the most accomplished Las Vegas style, fully choreographed male revue in the country.

The venue is stylishly decorated and offers several stages, tables and soft booths as well as elegant VIP area. Our place is as unique as the personality and dancing style of each men performing here. With constant introduction of new performances, the LaBare show always fresh.

LA BARE marks the feature film directorial debut for Manganiello. He is best known to audiences for his roles as “Big Dick Richie” in Steven Soderbergh’s male stripper phenomenon MAGIC MIKE and as werewolf “Alcide Herveaux,” on HBO’s TRUE BLOOD for which he has won both critical and popular praise.

Since its inception in 1978, LaBare continues to features the most accomplished Las Vegas style, fully choreographed male revue in the country. For several generations LaBare continues to be #1 destination for Birthdays, Bachelorettes, and Girls Night Out. 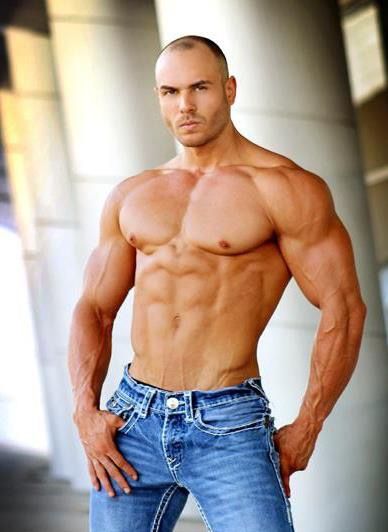 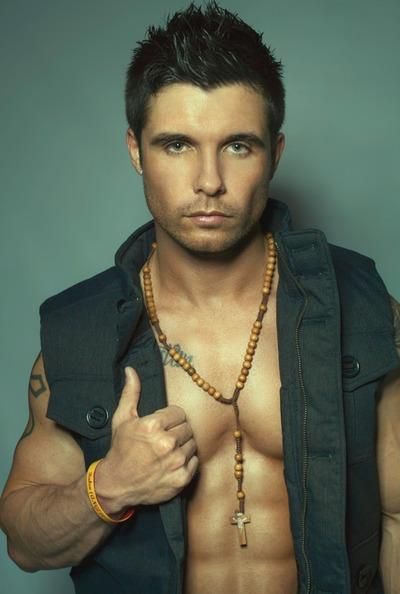 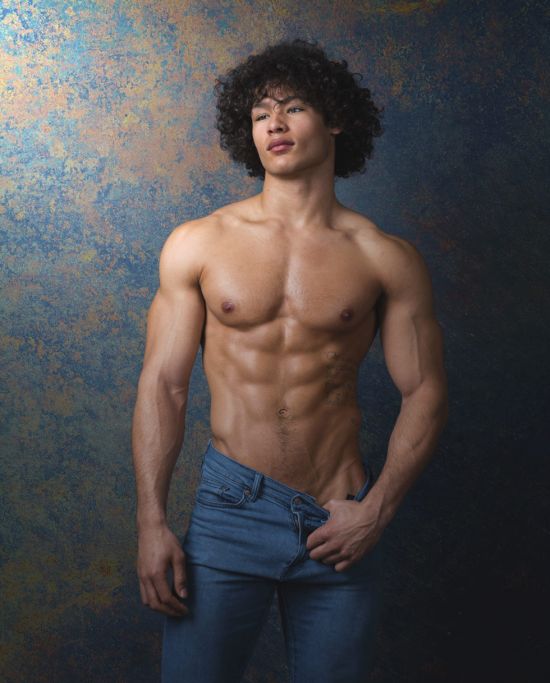 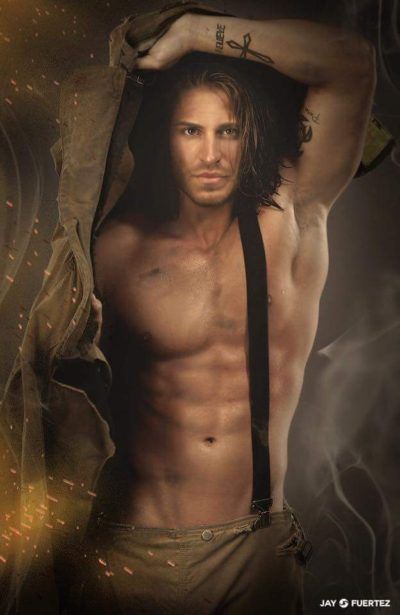 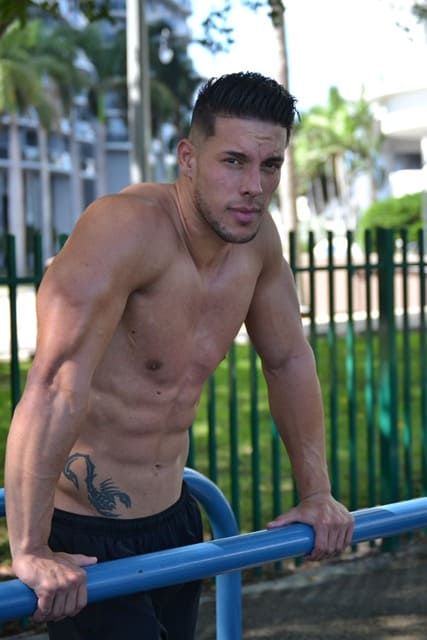 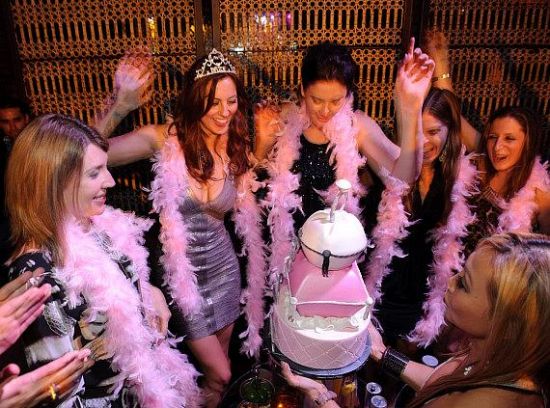 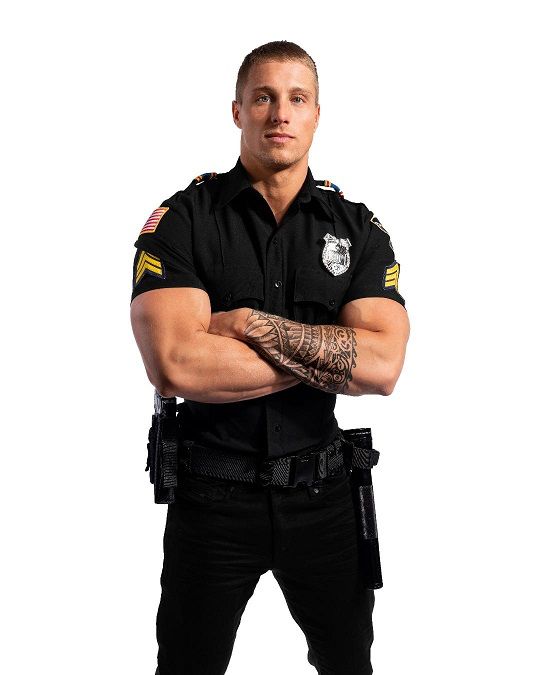 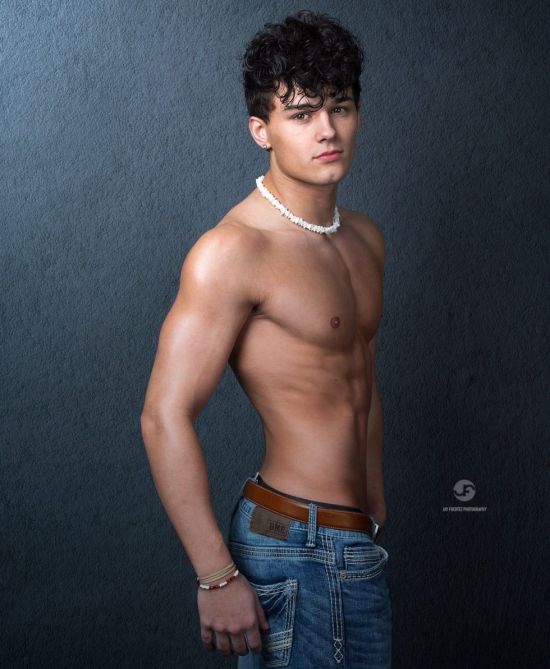 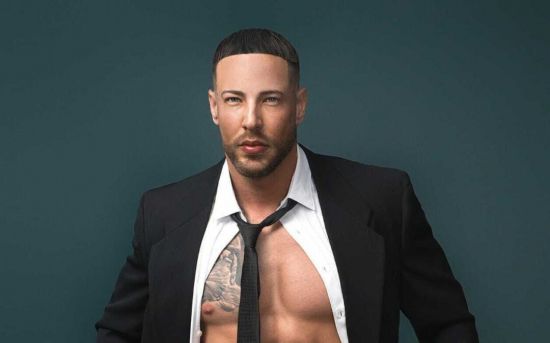